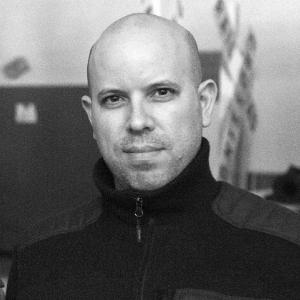 Matthew continues to develop engaging genre fare for the feature film and television landscape. He holds a bachelor’s degree from the USC School of Cinema/Television and attended the Producer’s Lab at the Canadian Film Centre.