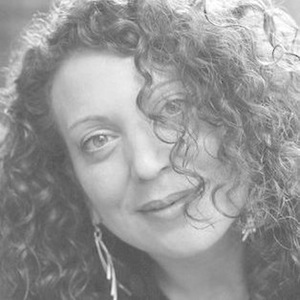 Annette has recently accepted the position of Artistic Associate at Harbourfront Centre in Toronto. Mandate for her new role is to create, develop and coordinate diverse multidisciplinary festivals and events for Harbourfront Centre’s audiences.

Annette is an honours graduate of the Ontario College of Art and Design, and alumni of the Canadian Film Centre’s New Media Lab and Interactive Art and Entertainment programme.

Annette’s primary focus has been the development of arts and culture. Her role as the Director of the AGH BMO World Film Festival and Manager of Film, Performance and Special Events at the Art Gallery of Hamilton helped her to actualize some of her goals.

Annette is a past Board Member for the Hamilton Arts Council and the Hamilton Chamber of Commerce’s Arts Committee. Annette launched the the AGH BMO World Film Festival, the Eco Film and Arts Festival and is the co-founder of Matapa World Music and Arts Organization. She also assisted with the early development of CLiC, a young professionals group at the Art Gallery of Hamilton.

In 2012, she launched a series of musical performances at the AGH Design Annex. In partnership with Matapa Music and Arts Organization, she initiated the development of the 2013 Roots en Route, a performing arts festival celebrating Black History Month.

As the Director of the AGH BMO World Film Festival, Annette was responsible for overseeing all festival programming and event development.