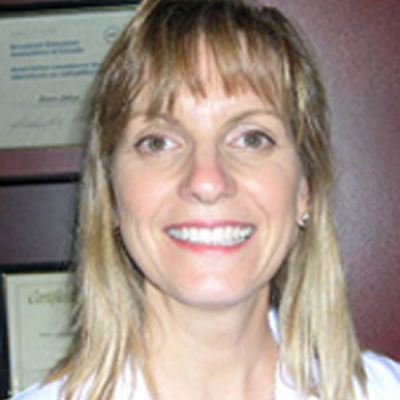 Professor Magas-Zamaria has been a full-time professor in the Digital Media Arts program at the School of Communication Arts since 1988. She has been involved in the production and instruction of computer graphics starting in 1983.

Since 1997, Professor Magas-Zamaria has been a project evaluator for the Bell Broadcast and New Media Fund. She is part of an annual jury panel for The Alliance for Children and Television's Award of Excellence for Best website associated with a children's program. Professor Magas-Zamaria is also a past jury member and current head of the Jury Committee for the Headwaters Arts Festival.