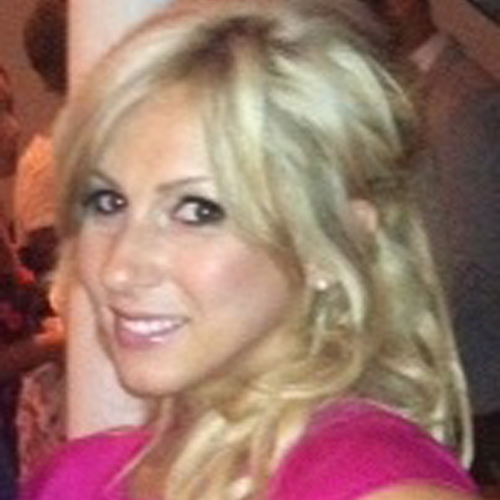 Connie has extensive training and experience in the industry on both sides of the border. Her formal education includes studying Screenwriting at UCLA and Interactive Storytelling at The Canadian Film Centre. Upon graduation, she worked as a script analyst at Benderspink in LA, working directly with Mason Novick (Juno) who taught her the art of identifying and developing unique literary talent and voices.

In addition to her strong foundation in screenwriting and script analysis, Connie also has in-depth theatrical PR & Marketing experience obtained from working in Publicity and Promotions at 20th Century Fox Films. While at Fox, she was instrumental in the organization of the studio’s TIFF screenings & galas, media junkets and world premieres for films such as: “Walk the Line”, “Phone Booth” and “In Her Shoes”. Her film production experience includes working on several US big budget features including “Hairspray”, “A Raisin in the Sun”, “Take The Lead”, “Killshot” and “Mr. Magorium’s Wonder Emporium”.