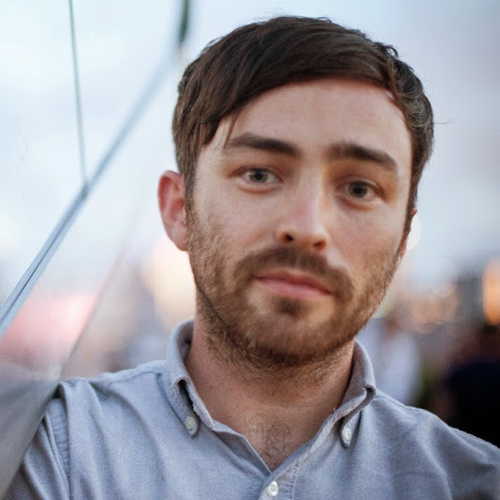 Jeff Howard is an artist, designer and creative technologist with an interest in exploring how the narrative properties inherent in the experiences we design for challenge the way we think about technology and innovation.

He has studied at New York University's Interactive Telecommunications Program in the Tisch School of the Arts, the Interactive Art & Entertainment Program at the Canadian Film Centre's Media Lab and in the Multimedia & Communications Department at McMaster University.