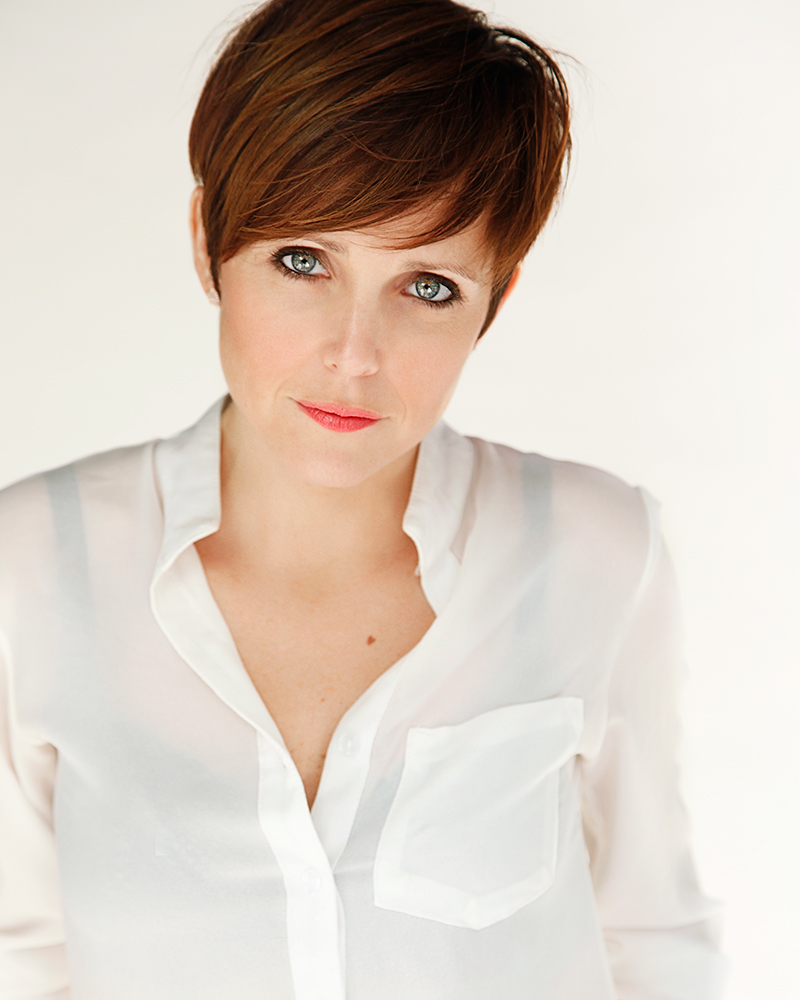 Alison is a product of the beautiful green hills of Gatineau Quebec. She holds a BA from McGill University, a MA from Universidad Complutense Madrid and a New Media Certificate from the Canadian Film Centre. She believes her greatest education has been travel and the people she's had the good fortune to meet and work with along the way. She has lived and worked in 7 countries around the world, is trilingual in English, French and Spanish, and a dedicated, fully committed optimist who’s mission it is to spread some positivity and good humour in the world.

Since leaving the CFC she has returned to her first love, acting. It is her freedom and her joy, and with every character comes the opportunity to embark on a new adventure. So far on her journey she has learned the power of laughter from Kate Ashby a master of improvisation, and honed her acting skills with David Rotenberg, Ben Ratner, Michele Lonsdale Smith Sophie Ann Rooney. She is equally at home on the stage or in front of the camera. TV/FILM credits include SUITS, COVERT AFFAIRS, ALIEN MYSTERIES, THE GIRLFRIEND EXPERIENCE, 19-22-63, and recently Ricky Gervais’ SPECIAL CORRESPONDENTS. She has also voiced characters for BOUNTY HUNTERS and FORT MCMONEY.