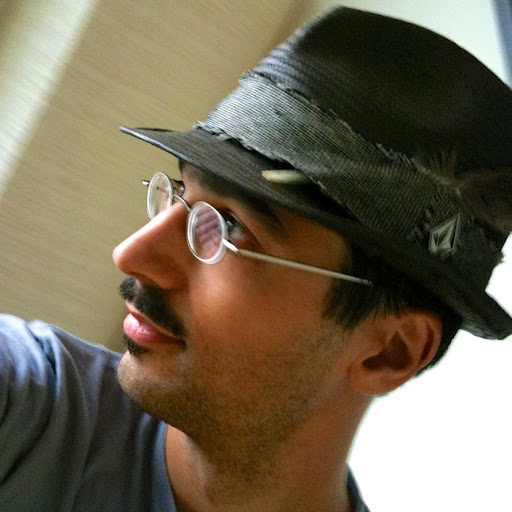 Andrew Mallis is a 2003 Fine Arts graduate of the Ontario College of Art & Design. There, he served two terms as Chair of the Student Union, co-founding the gallery/social space Art System, pioneering a web radio, and establishing an ombudsperson’s office. He later founded and ran for two years the publication Bite.

Currently based in the Bay Area, he works in new(er) media with code, electronics, and photography, and in traditional media by writing and painting. He works actively with non-profits, higher education, artists and institutions to build community. He completed in 2008 a 5-month residency at the CFC Media Lab. Since its early days, he has supported and helped build the technological infrastructure driving the Occupy Wall Street movement.