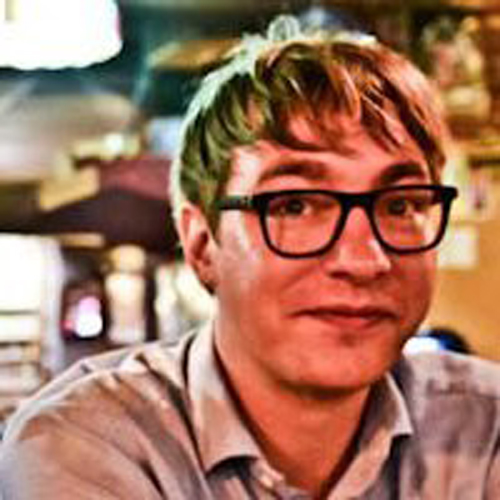 Tristen is a graduate of Jazz performance from the University of Toronto. In 2007 he completed a residency at the Canadian Film Centre Media Lab where he focused on user interface design. Currently, Tristen works as a designer and front-end developer at Mapbox, a mapping platform for designing and building custom mapping applications. Prior to joining Mapbox Tristen was a designer at DevelopmentSeed, creating data visualizations and user interfaces for clients such as USAID, The United Nations, The World Bank, and USA Today. He lives and works in Toronto and enjoys drawing, eating, and going on walks with his wife.