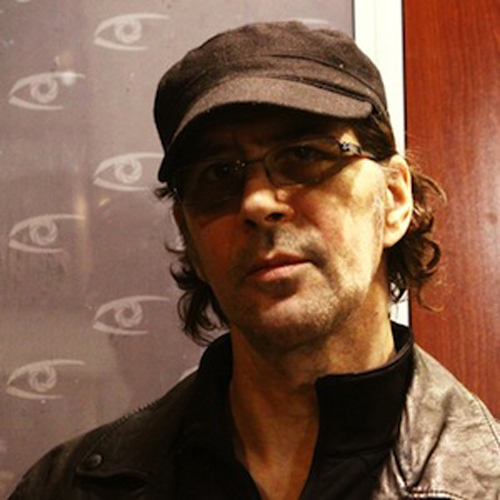 Director Zev Asher is a Montreal-born film-maker and musician. He is a founding partner of Sub Versive Media Arts, and has performed all over North America and Japan with his bands Nimrod and Roughage. He was artist-in-residence at the Vancouver Film School's multimedia centre in 1995-96 and a resident at the Canadian Film Centre's new media lab in 1998-99. His first documentary, RAT ART: Croatian Independents, was about the impact of the Yugoslav civil war on Croatian artists. It has screened at Cinematheque Ontario, the Pacific Cinematheque in Vancouver, the University of Chicago, and the Visible Evidence Documentary Conference at UCLA, among others. What About Me: The Rise of the Nihilist Spasm Band is his first feature-length documentary.