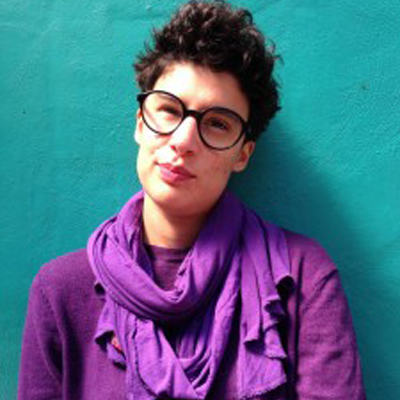 I am an artist and writer. I am committed to arts-based community development, and follow the on/offline statuses of niches and subcultures.

I make videos, performances, recording and combinations of these things. My limited-run event series and art projects are often immersive spectacles involving the participatory exploration of intimacies, narratives, and experiences. My work has been shown in Canada, the US, the UK, and Europe.

I have contributed to a variety of publications online and in print, including Art + Auction Magazine, BLOUIN ARTINFO, BLOUIN Lifestyle Magazine, the National Post, FASHION Magazine, Worn Fashion Journal, This Recording, Yonge Street, Shameless Magazine, and Little Brother Magazine. I was a social media columnist for Metro News, and a style columnist for the now-defunct Toronto alt-weekly EYE. Recently, I was the lifestyle editor for BLOUIN ARTINFO Canada.

My writing has also been published in two anthologies: Edible City (Coach House Books, 2009) and Other Tongues: Mixed-Race Women Speak Out (Inanna Publications, 2010).

From 2007 to 2013, I worked as an artist facilitator and program manager with Art Starts, a pioneering non-profit that creates accessible and collaborative art projects in under-resourced Toronto neighbourhoods. Currently, I am the associate art curator with the Drake Hotel.