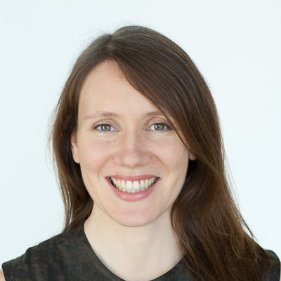 Caitlin O’Donovan is the Director, Digital Products for Corus Entertainment where she sets and executes strategies to build a 360 distribution business across all direct-to-consumer platforms.

This includes expanding global video operations on Apple iTunes, Google Play, Amazon and YouTube as well as developing and operating digital products like the #1 Top Grossing Entertainment app in Canada, the Treehouse Video App. She has raised over $15 million in financing and continues to run Nelvana Digital, a talented company of 20 people that have launched 100+ online games and 30+ apps on Apple, Google Play, and Amazon Kindle.

Cait first joined Corus as a Producer in 2007, responsible for developing massively multiplayer and online games. From 2008 to 2010, she was the Director, Kids TV Interactive, overseeing the website, digital video and social platforms for YTV, Treehouse, and Nickelodeon Canada. She was promoted in 2010 to run Interactive for the TV division which added brands like OWN, W Network, CMT, ABC Spark and Movie Central to her portfolio of networks.

Cait began her career producing multiplayer games for science centres and museums around the world with Immersion Studios/Parallel World Labs. She then joined the CFC Media Lab where she supervised production and the Interactive Project Lab incubator program from 2002 to 2007. She has an undergraduate degree from Queen's University and a masters degree from York University.