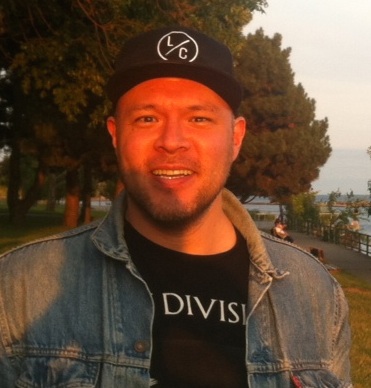 Kori comes from a diverse background at the meeting point of art and science. He holds a Masters of Chemistry from the University of Toronto and is a published author in photonics research. Kori is also a graduate of the CFC Media Lab, where he brought his multi-disciplinary approach to interactive digital media

Kori has been designing games since he was a child. In 2007, he co-founded 33 Magnetic Inc. and created Echelon, a ground-breaking, cross-platform location-based game which achieved first-round success at Telefilm’s Great Canadian Video Game Competition. Pursuing an obsession with social gaming, he joined Toronto-based start-up Social Game Universe as lead game designer in 2010. He designed a number of games from concept to release and assembled pitches which secured work from blue-chip clients including Freemantle Media and Lionsgate.