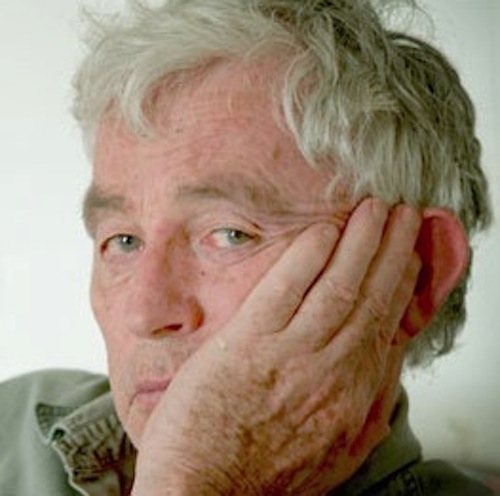 I have over four decades of experience in the film and television industry.

I began my career in a motion picture lab(Eastern Film Labs) and then, after graduating from Dalhousie University with an English degree, I spent seven years with the National Film Board of Canada with postings in Halifax, Charlottetown, and Calgary. When I left the NFB it was to to write and produce independent documentaries.

I did not want to confine myself to non-fiction; in 1989, I was one of three producers from across the country to graduate from the National Screen Institute’s Dramalab program.

Throughout my career, it has been important to me to make a contribution to the industry. I am a past president of the Nova Scotia Film Producer’s Association and presently a member of DOC Atlantic. I was also a founding member of the Atlantic Film Makers Cooperative and the Calgary Film Makers Coop.

The focus of my recent work has been democracy. We just completed Exporting Democracy? , a feature documentary filmed in Tanzania, Indonesia and Ukraine. It was broadcast by Vision TV, iChannel and SCN. I have developed a new documentary, Troubles with Democracy which will look at the current recession in democracy and special challenges for the future of democracy.

For several years my company Nexus Media Inc. ran health-related youth programs in the First Nation community of Eskasoni, using media as a tool for self-awareness.

Throughout my career, education, and the role of media in facilitating learning, have been abiding interests for me. As the originator and co-producer of the children’s series, Pillars of Freedom, these two interests converge. This series, broadcast by TVO, is about to enter its third season. Season 1 was nominated for a Gemini. Working with education experts from across the country, we developed study guides for Season 1 and we are currently working with the Ontario Institute for Studies in Education to develop guides for Season 2.