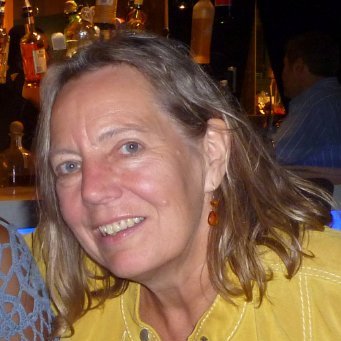 After several production courses at U.B.C. and a B.A., English major, Kalli Paakspuu studied writing with John Herbert (Fortune and Men’s Eyes, MGM). Her M.A, Thesis, “Direct Cinema and the Documentary Narrative” was followed by a doctoral dissertation, “Rhetorics of Colonialism in Visual Documentation” at the University of Toronto. She collaborated with Daria Stermac and was a co-founder of the feminist non-profit, Womenfilm/Womenart Inc. which produced the Genie Award-winning (Best Live Action Dramatic Short) “I NEED A MAN LIKE YOU TO MAKE MY DREAMS COME TRUE” (1986, 16MM, 24 min.) invited to over 50 international film festivals. Kalli Paakspuu is an alumna of the Canadian Film Centre’s Interactive Art and Entertainment programme, Women In the Director’s Chair at Banff, and Women In Film and Television Toronto’s Business Management for Media Professionals Program at Humber College. She was a featured artist of the Art Gallery of Ontario’s Artist with their Work Programme. Her interactive new media installation experience, “World Without Water” created with Tahir Mahmood and Suzette Araujo was exhibited at CODE Live, Cultural Olympiad in Vancouver in 2010.

She developed her transmedia project, “Moment of Contact” with DocSHIFT Institute which was in the Canadian Film Centre’s inaugural 2012 ideaBOOST crowd mentoring campaign.