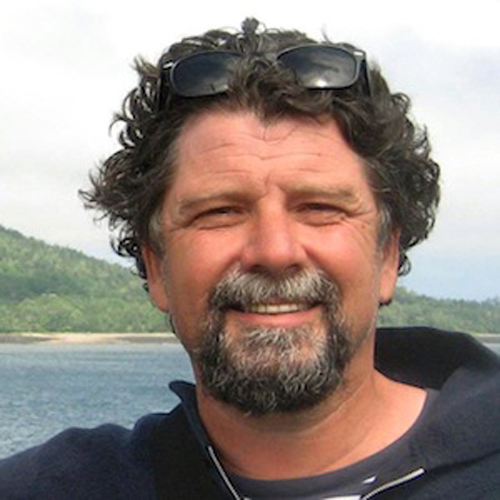 Snoek Media is the home to award-winning new media designer – producer David Hartman, specializing interactive story telling. Since 2008 he has been specializing in custom PHP database and wordpress based projects.

In 1998 David moved into new media after a 16 year career as an international photojournalist. For David, the emphasis is always the content and the story we are trying to communicate. The primary questions we always ask before beginning any project: What is the story? Who is the audience? What does the interactive world allow us to add to your story?