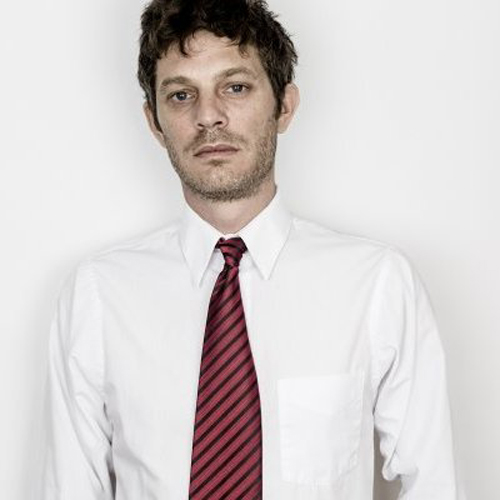 As a producer, David has worked on projects of all sizes, brands of all impressions, and with a wide variety of clients. He has a fondness for building children’s content, online games and useful applications. As a developer, David worked in interactive production for many years.

David completed a post-graduate residency in the new media program at the Canadian Film Centre, a certificate in interactive multimedia design and production at Digital Media Studios, as well as a BA in history from Trent University.