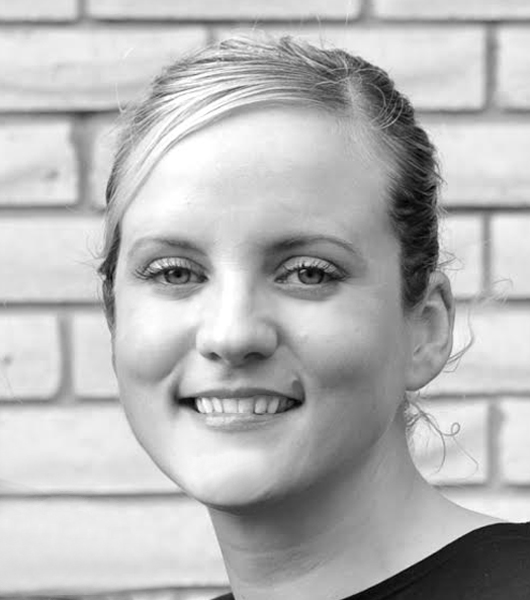 Tessa Sproule has been a leader in the Canadian broadcast industry for the better part of 20 years, the past 16 in the interactive space. She is a highly capable, deeply passionate yet personally humble leader.

Tessa has overseen Canada’s first synced second screen companions to prime time TV programs. She’s helped create new social TV voting approaches to programs that have since been replicated by The Voice and American Idol. In 2008, she spearheaded the first bittorrent distribution of a prime time TV program in North America. In 1999, Tessa worked with the Canadian Film Centre to create the first user-generated, social media storytelling website. In 1997, she created Canada's first multi-platform arts and entertainment portal, Infoculture, for CBC.

Tessa has long been on the cutting edge as the media landscape has changed, leading legacy media's response to the dramatically shifting storytelling space.