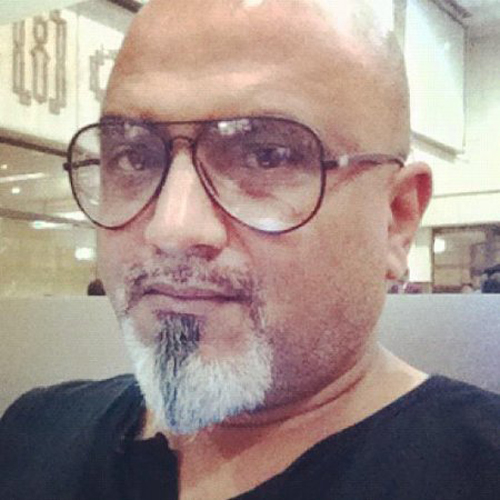 Faisal Anwar is a interactive producer / digital media artist / UI,UX expert. He is the founder and director of an interactive art and design studio called DigitalDip and an inter-arts platform called NewKulture Art Space. Co-founder +citydesigns and Me a Monster Inc.

His project series, Oddspaces, brings together art, culture and technology in an odd configuration to explore our perceptions towards architectural space, private or public spaces and social interactivity in modern urban cultures. He has shown at the Winter Olympics 2010, and performed nationally and internationally.

Anwar is a graduate of the Canadian Film Centre's Habitat-LAB, Interactive Arts and Entertainment Program 2004, and did his Bachelors in graphic design from the National College of Arts Pakistan 1996. Faisal volunteered on the Programming Committee of SAVAC (South Asian Visual Arts Centre) (06 – 07) and taught courses in 'Interactive Design' at Centennial College, Toronto.