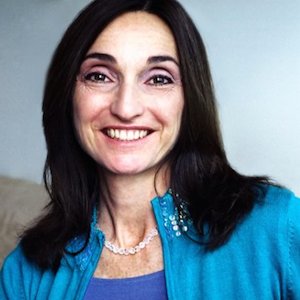 Joan Prowse is a documentary-maker with two decades experience as a writer, producer, director and video editor. She co-founded the Toronto-based independent production company, CineFocus Canada, in 1991 to make thought-provoking, insightful television shows and documentaries. Since then she’s created more than 20 hours of prime-time arts, biography and social issue documentaries and 50+ commissioned videos for government, health, environment, and labour organizations and for non-profit groups. Throughout her career, Joan has produced programming for a slate of national and international broadcasters including CBC and Radio-Canada, CHUM (now CTV), Global, Discovery, Vision and APTN. Several documentaries she produced in both French and English. All have aired on educational channels across Canada.