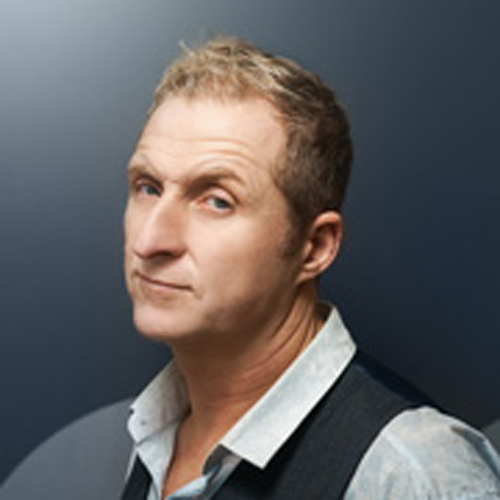 A producer, writer, game designer and filmmaker, Patrick is the founder and president of Xenophile. His productions have won accolades around the world, including Emmys, Geminis, and Rose d’Or Awards. Previously a Senior Producer at ExtendMedia, Patrick later served as an industry consultant to the Ontario Media Development Corporation. In recognition of his launching of the first interactive TV project in Canada, he received the Producer of the Year award at the Canadian new Media Awards in 2000. His writing also includes media theory, animated television series and a feature film co-written with author Carol Shields, soon to be published as an interactive graphic novel.