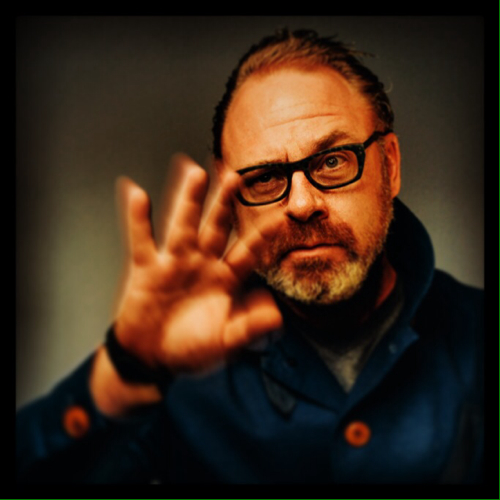 Mike Kasprow is currently at UNION Advertising LP and currently serves as Partner + Exec Director Innovation. He was the Co-Founder of Trapeze and served as its Vice President and Creative Director. Mr. Kasprow's extensive involvement with the global interactive media space include board positions with the IAB, NEXTMedia, and the Microsoft Research Design Expo, where he volunteers as Co-Chair and Creative Director. Prior to Trapeze, he ran the Script Development program of the Harold Greenberg Fund, Canada's largest private script development organization. He was also the New Technologies lead for the Ontario Direct Marketing Centre and freelanced as a story editor and script consultant, working with Alliance Films, Odeon Films, The Canadian Film Centre and The Movie Network. he has worked as a film editor, has feature film scripts under option, and is a graduate of The University of Western Ontario (B.A.), the Ryerson Film Studies Program (with honors) and the h@bitat new media program at the Canadian Film Centre.