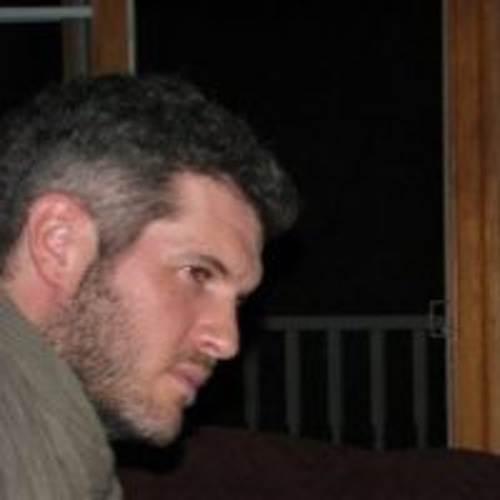 1953: A Night On Shuter Street and White Noise

A leading technology executive and social entrepreneur living in Lunenburg, Nova Scotia, Alastair has demonstrated a passion for creativity and innovation over a career spent in the creative industries. Equally at home in conversation with executive leadership in the entertainment or technology industries, key government stakeholders, creative teams, surgeons or foresters in the woods, Alastair is valued as an advisor and partner for his perspective, integrity and experience as a Nova Scotian innovator.