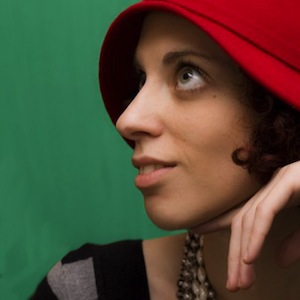 We Are All Animals

I am an experienced illustrator and graphic designer, with varied experience in a multitude of art and design fields. A recent Master of Design graduate from OCAD University, my interest lies in game design art and game mechanics with a personal emphasis on unique visuals and social interaction, concept that I wish to pursue and develope further.

Initially graduated with a 4 year Diploma in experimental animation (both 3D and 2D) from Bezalel Academy of Art in Jerusalem in 2009, I have worked in multitude of jobs that included a Graphic Designer and Video Editor in the iPad App in Israel biggest daily newspaper, various graphic works for OCAD University, 3D texturing and modeling for animated shorts and commercial illustration work. My work, both games and illustration, have been exhibited in events like Bit Bazaar and ICON (Israel SciFi and Fantasy convention).