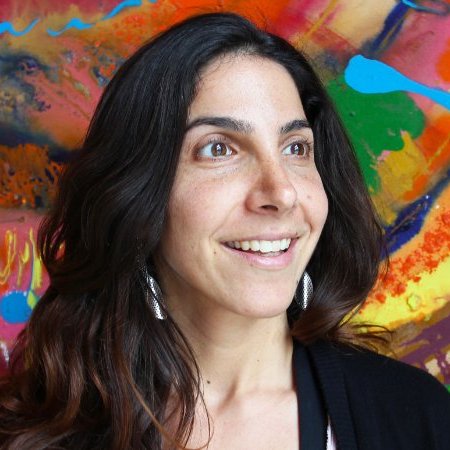 Maayan Cohen is a transmedia producer who has worked in the media industry for the past six years. She is an artist and an entrepreneur at heart who continually seeks to build connections between narrative, creative expression and innovative technology.

In 2008 she founded Spring Water Media, a production company with a devoted passion for the advancement of transmedia. Since then, Maayan was named one of Canada’s “10 to Watch” by Bell Global Media. Her work has been showcased in Toronto’s Nuit Blanche, The New York Television Festival and the South by Southwest Interactive Festival. The latest project she managed, "Love Letters to the Future," won a Gemini Award, two Webby Awards and was nominated to the prestigious Cannes Lions International Advertising Festival in June, 2010.

In addition to her work at Spring Water Media, Maayan is teaching Digital Media at Ryerson University and is looking forward to be apart of the Digital Future Masters Program at OCAD U.