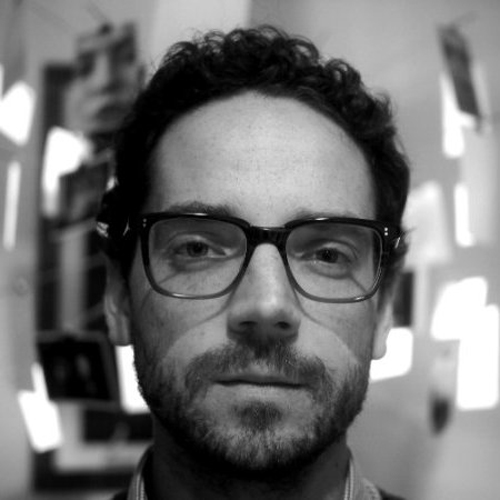 Marc De Pape is a creative technologist, an artist/designer/thinker with a Master’s in Design in Digital Futures from OCADU and a BFA in Digital Image and Sound in the Fine Arts from Concordia University. Between his undergrad and his Master’s, he worked at the Royal Ontario Museum as an Audio/Video Producer while also freelancing as a director/editor, primarily for music videos. His Master’s thesis project, titled The Chime, was an assemblage of sensors that translated environmental data into music. The project - featured on Mashable, IQ by Intel, PopSci, Designboom and Creative Applications, among others - attempts to harmoniously address his current interests in the intersection of technology and creativity, the cultural significance of code and data, and the embedding of situated technologies in the routines of everyday life.