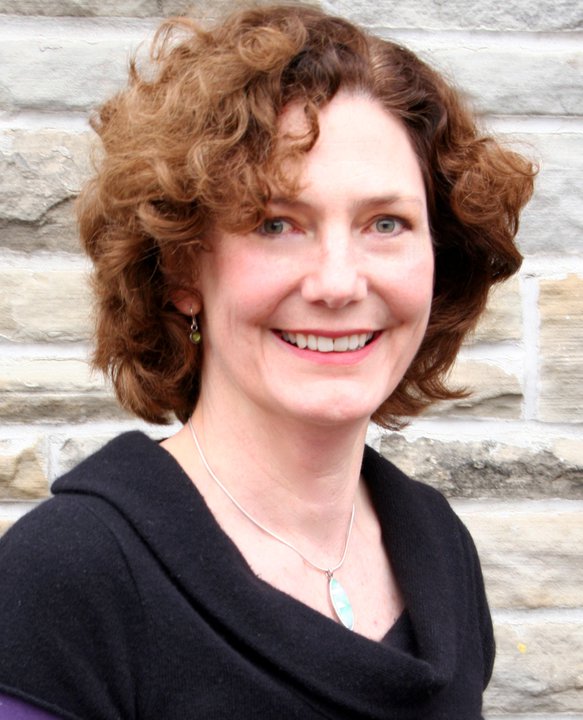 Maureen Judge is an award-winning producer/director and co-founder of Makin’ Movies. She has just completed a documentary in association with Shaw Media on the weird and wonderful world of doll collectors, entitled Living Dolls, which will be broadcast in the fall on Global Televsion in Canada and Logo TV in the United States).

Her films include the vérité documentary trilogy which she produced and directed in association with TVO. These films explore the themes of love, betrayal and acceptance in parent/adult child relationships:Unveiled; The Mother Daughter Relationship, honoured with a multiplicity of awards, including a Genie from the Academy of Canadian Cinema & Television; the award-winning In My Parents’ Basement; and the Gemini-nominated film in the trilogy, Mom’s Home. A portrait film based on one of the mother daughter pairs inMom’s Home was subsequently made, entitled, The August Years of May and Gloria.

Judge also directed the Chris Award winning NFB film, And We Knew How To Dance: Women and WWI. Judge is creator/producer and a director of the critically acclaimed television series, Family Secrets and the co-creator and producer/director of Bravo Television series, Heart of a Poet (I & II).

She has a Master’s Degree in Cinema Studies from New York University and has taught at Ryerson University’s Chang School for Continuing Education, Sheridan College and York University. She sits on the Board of Directors of Women in Film and Television – Toronto (WIFT-T), is an elected member of the Board for the Toronto Chapter of DOC (the Documentary Organization of Canada) and is a past programmer for Rendezvous With Madness Film Festival.