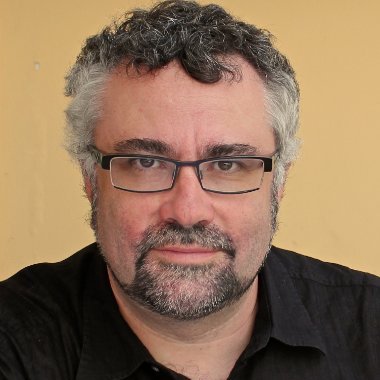 
For 20 years, Eric worked in television -- as a researcher, writer, producer, series director and documentary filmmaker. He's won a Gemini and a Golden Sheaf, and his work has been shown at some of North America's top film festivals.


Now Eric has branched out into new territory: he's taken his broadcast experience and applied it to cross-cultural communication. Eric's new company, Power of Babel, offers multilingual versioning for audio-visual content: TV series, documentaries, corporate communications, advertising, e-learning, etc. It takes content produced in one language, translates it, localizes it, and records it in virtually any other language. Power of Babel handles audio, video, web and print.

Eric got his start in international versioning the way many immigrant children do: by translating for his parents. Having lived in four countries by the age of nine, he has a lifelong awareness of the subtleties of language and culture, and of the importance of good translation. A language geek, documentary filmmaker and former TV news writer, he is a stickler for outstanding performance in voiceover. He speaks English, Russian and French.