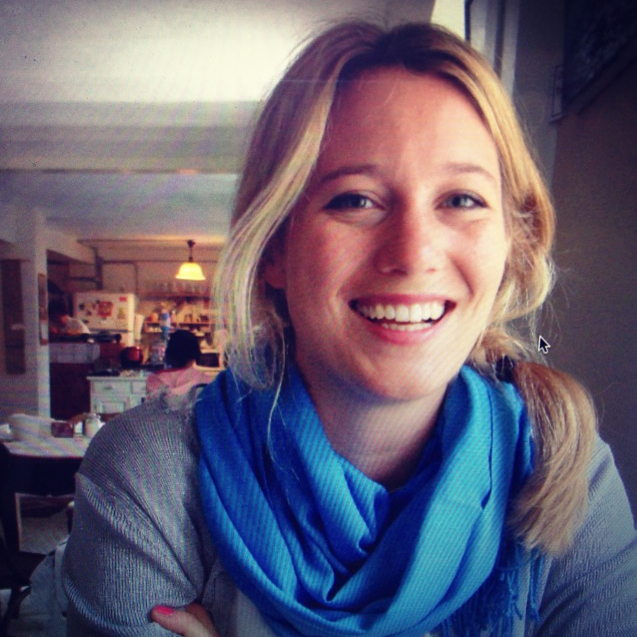 Samara Chadwick studies the construction of identity in young adults, especially in relation to space, cities, and, most recently, the Occupy movement and the changing landscape of work. She scrutinizes the intersection of individual narratives and the current movements of resistance, while exploring online methods of sociological research and interactive storytelling. She has an B.A. in Communication Studies and Liberal Arts from Concordia University in Montreal, an M.A. in Cultural Studies from the Freie Universität Berlin, and is currently writing her PhD thesis within the EMJD program in Literary Interzones. Alongside her academic work, Samara has been involved in documentary production since 2003 – as an activist, editor, producer, and as an associate programmer for the Hot Docs International Documentary Film Festival in Toronto. She studied in Montreal and then spent many years in Berlin, working on documentaries and writing her M.A. in Cultural Studies. Since moving to Toronto I’ve also been working with DOC Toronto and the docSHIFT Institute, leading a series of case studies on interactive docs, and putting together the (imminent – and eminent!) docSHIFT Interactive Doc INDEX.