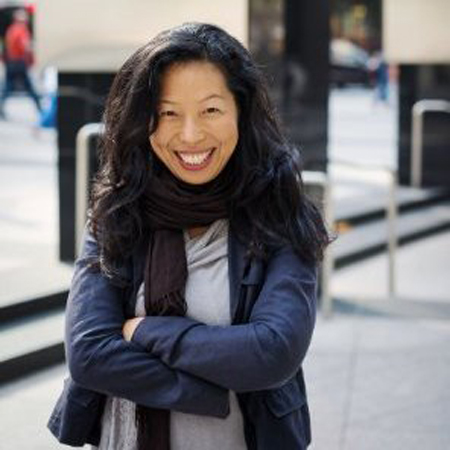 Min Sook Lee is an award winning filmmaker. Her latest release, the documentary THE REAL INGLORIOUS BASTARDS is the true story behind Tarantino's ahistoric gorefest and was awarded a Canadian Screen Award and a Golden Sheaf Award for Best History Documentary.

Min Sook is the co-creator of the comedy series ‘SHE’S THE MAYOR’. Her other docs include: TIGER SPIRIT – a reunification story shot in North and South Korea (winner of the Donald Brittain Gemini Award for Best Social/Political Documentary); HOGTOWN (Best Feature-length Canadian Documentary award at Hot Docs Festival); The Real MASH, which traces the original stories and people that inspired the fictional TV series. The Real MASH was nominated for a Gemini (Best Editing) and awarded an Honourable Mention from the Columbus International Film & Video Awards; MY TOXIC BABY, which premiered at the Toronto International Film Festival; BADGE OF PRIDE – the story of gay cops in Toronto - and EL CONTRATO – a look at the lives of migrant farm workers in Canada (nominated for the Donald Brittain Gemini ).

Min Sook’s work has been programmed by a wide range of international (PBS, History UK, Nat Geo) and Canadian broadcasters (CBC. TVO, History Canada, Global) Her films have screened in festivals across the world.

Min Sook is in production on a new feature documentary, MIGRANT DREAMS, about the lives of migrant women workers in Canada.