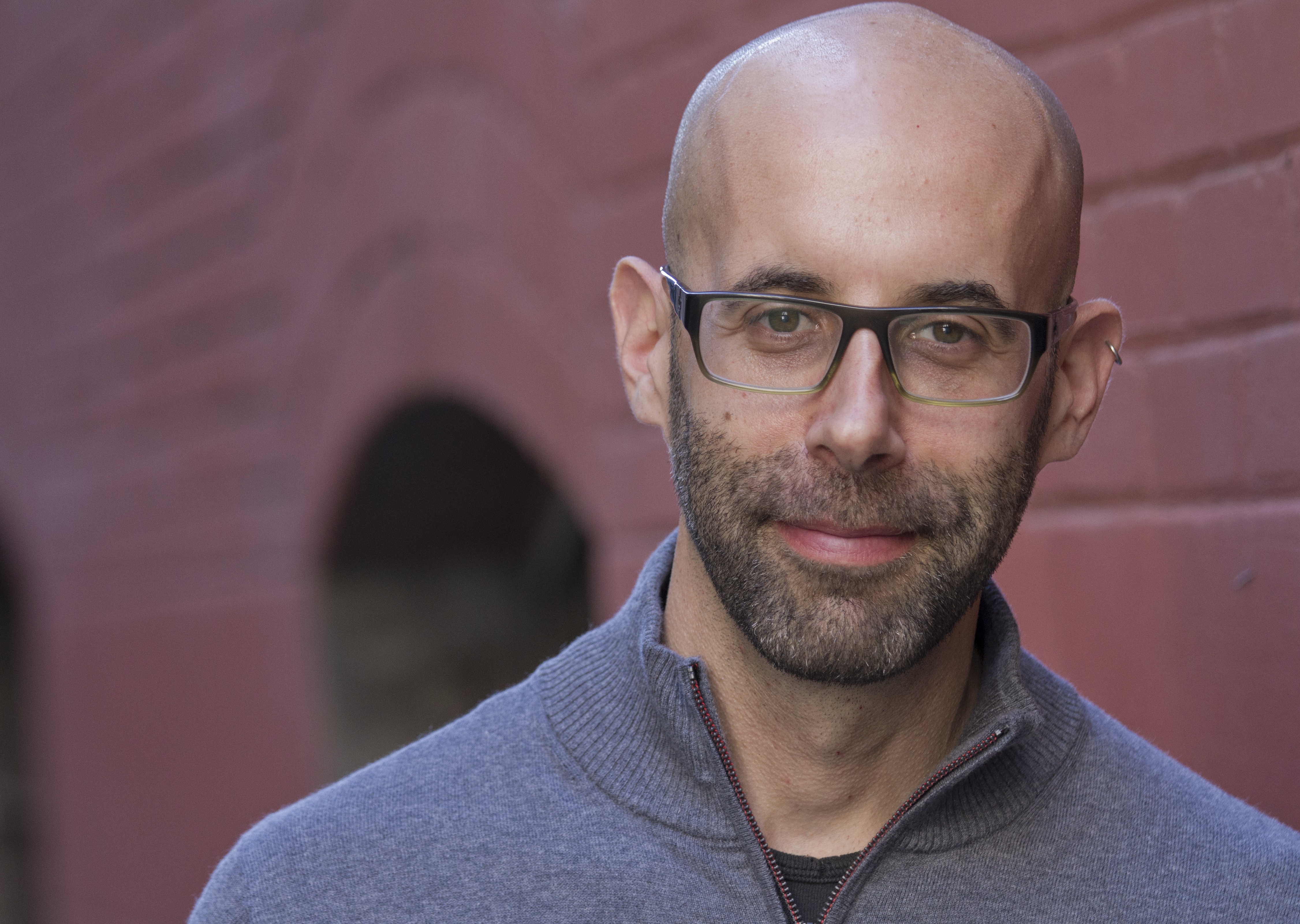 David is an independent documentary and interactive media creator with over a decade of industry experience.

Most recently, he produced the mobile project ScopifyROM for Kensington, one of Canada’s leading documentary production companies.

David has also edited and directed several short documentaries, and worked as a Producer for CBC Newsworld, TVOntario, and the Discovery Health Channel, and as a Researcher/Story Producer for a number of leading independent documentary production companies.