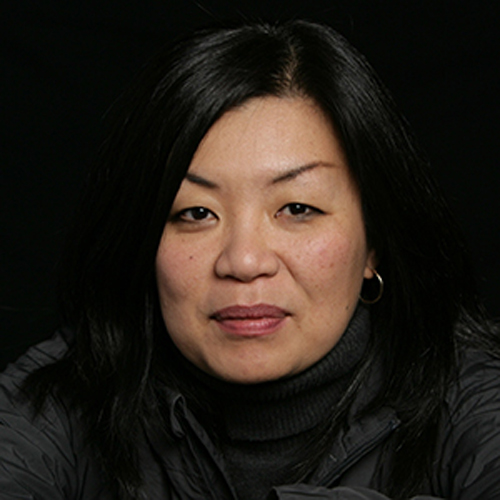 THE ART OF WOO

Anita Lee is presently Executive Producer, English Program (Ontario Centre) for the National Film Board of Canada. She is a multi-award-winning producer with 20 years’ experience in the industry and founder of the Toronto Reel Asian International Film Festival.

As NFB producer from 2005 to the present, Lee produced some of the most acclaimed and inventive works in recent NFB history, including Sarah Polley’s genre-bending Stories We Tell―a film that has resonated with audiences (sold to 20 territories worldwide) and garnered honours at home and abroad, with a list of awards that mark a number of first for the NFB that includes including Best Canadian Film and Best Documentary award by Toronto Film Critics Association, Best Feature Documentary by the Canadian Screen Awards, Best Documentary Film by the National Board of Review, Award for Best Documentary Film by the Los Angeles Film Critics Association and named Best Non-Fiction Film by New York Film Critics Circle

Prior to joining the NFB, Lee produced a slate of award-winning independent films that premiered at TIFF, Sundance and Berlin including John Greyson's feature film, Proteus, an official Canada/South Africa coproduction (TIFF 2003/Berlin 2004) and is an alumni of the Canadian Film Centre Feature Film Program.