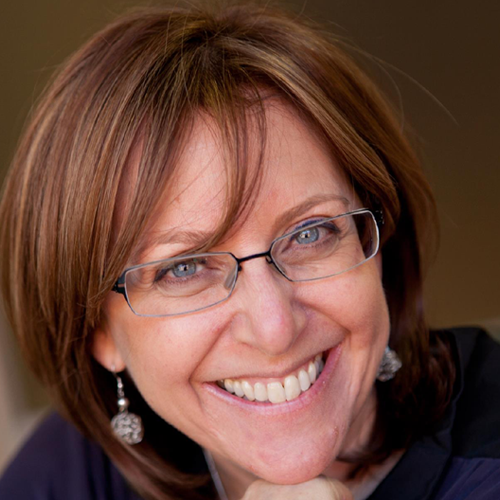 Golick’s career in interactive narrative began in the 1980s when she created, designed and produced 11 pieces of educational, entertainment and game software for the first home computers. One of these, Word Bird, was called “a truly superb example of educational software” by Creative Computing Magazine and won a Parents Choice Award.

More recently, Jill has created, written and produced four original, cutting-edge, multiplatform series, including the ground-breaking multi-platform interactive narrative, boymeetsgrrl and Crushing It, a live comedy soap opera that played out on Twitter.

Her most recent interactive project is the award-winning detective series Ruby Skye P.I. Including ground-breaking interactivity, world-building websites and some cool built-in marketing intiatives, the series has won dozens awards, praise from teachers and parents and a world-wide audience. Ruby Skye P.I.’s third season, The Maltese Puppy, was commissioned by CBC is available on CBC.ca/kids.

Golick teaches Advanced Television Writing and Transmedia Storytelling at York University. She is a founding member of the Independent Web Series Creators of Canada and the President of the Writers Guild of Canada.