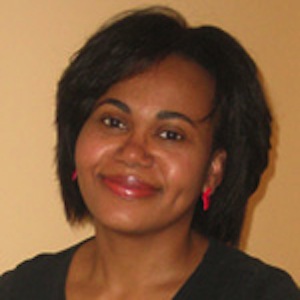 Bobie Taffe is an emerging independent producer with interests in documentary and dramatic film production. A graduate of the Galiano Island Film and Television School (2002), and Centennial College’s Independent Television Producers Program (2006), Bobie has been actively working in the Canadian Film and Television Industry for a little less than a decade.

Most recently, Bobie was selected as one of the 2008 Emerging 20 Filmmakers and participated in the ReelWorld IFL, a development program for emerging talent. Her short, The Crossover, had its world premiere screening at the 2009 ReelWorld Film Festival. Currently, she is actively developing several series concepts for broadcast including Combover, The Crossover and In Search of Ben Kerr.