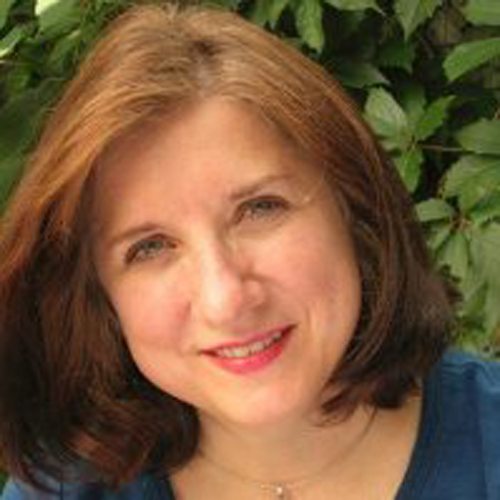 Kathleen Climie is an award winning Production Designer with two decades of experience in the film industry. After several years as a theatre designer, she worked as assistant art director on Atom Egoyan’s films, THE ADJUSTER and EXOTICA, and art director on THE SWEET HEREAFTER and ARARAT. Climie’s credits as a production designer include Sarah Polley’s Sundance selection AWAY FROM HER (Toronto International Film Festival, Sundance, Berlin), Clement Virgo’s LIE WITH ME (Toronto International Film Festival), and Peter Wellington’s LUCK (Jury Prize at SXSW). Nominated for a Gemini for her Production Design on the series DARK ORACLE, she also designed another children’s drama for Shaftesbury Films’ LIFE WITH DEREK for the Disney Channel. Climie’s other credits include three seasons of the hit series SLINGS AND ARROWS, the W network’s THE SMART WOMAN SURVIVAL GUIDE and DINNER AT THE EDGE, for which she won the Golden Sheaf Award for best production design at the Yorkton Short Film Festival.