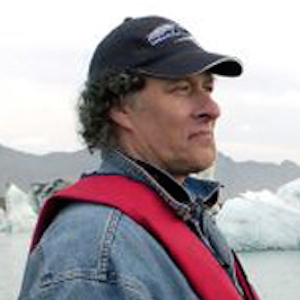 Of Scottish/Latvian ancestry, Andrew Rai Berzins was born in the Salvation Army Hospital in Ottawa, Canada. In a decade of professional typing/head-banging, he has paid for food, beer, electricity and the rental of walls primarily with cheques from several Canadian TV series. He is also responsible for the short-story collection Cerberus, the scripts for the Canadian TV movies Scorn, Chasing Cain 1 and 2, and Cowboys & Indians, as well as the ill-fated feature screenplay Blood & Donuts. He’s made some moves on the Weird Sisters for a better fate for Beowulf & Grendel. They weren’t sure where Canada was. Undeterred, he persists in Toronto.