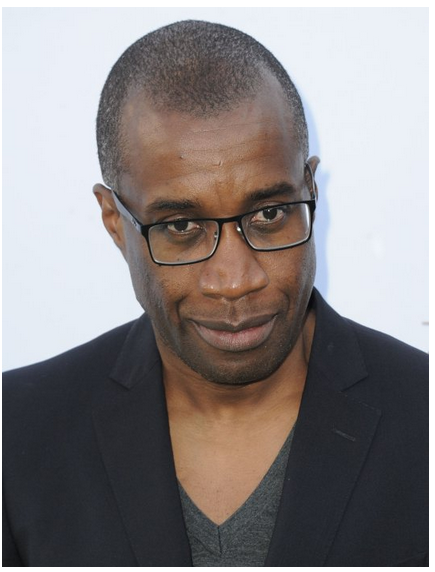 CLEMENT VIRGO is one of Canada’s foremost filmmakers. His last feature, the boxing drama POOR BOY’S GAME (starring Danny Glover and Rossif Sutherland), world-premiered at the 2007 Berlin Film Festival as a Special Presentation in the Panorama Section, then sold to over 40 countries. Virgo’s first feature, RUDE (1995), premiered at Cannes as an Official Selection in the Un Certain Regard Programme. THE PLANET OF JUNIOR BROWN (1997) earned Virgo an Emmy nomination for best direction, and LOVE COME DOWN (2000) won three Genie Awards. Virgo’s 2005 feature LIE WITH

ME is a provocative sexual romance that has sold to over 45 countries, including to Showtime in the United States. Virgo has also directed for television, including episodes of THE WIRE for HBO, THE “L” WORD andSOUL FOOD for Showtime, and COPPER for BBC America. Most recently, Virgo executive produced and directed seven episodes of the new NBC/CTV television series, THE LISTENER, which debuted in June 2009. He is currently working on a Mini-Series adaptation of Lawrence Hill’s award-winning novel THE BOOK OF NEGROES.