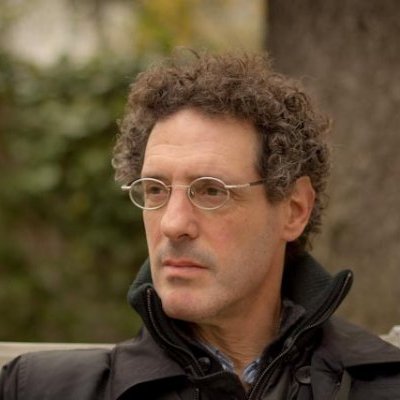 BASSOONING (Development), TOO MUCH SEX

Film and Television Producer and Photographer with 30 years experience.

I work on both the creative and administrative sides, writing, directing, editing and developing projects, as well as supervising staff and crew, budgeting and overseeing network relations.

I have experience in program genres ranging from Comedy and Variety to Science and Health, as well as in feature length and short theatrical films.

As a still photographer I have exhibted internationally, working both in Fine Art and Commercial fields.