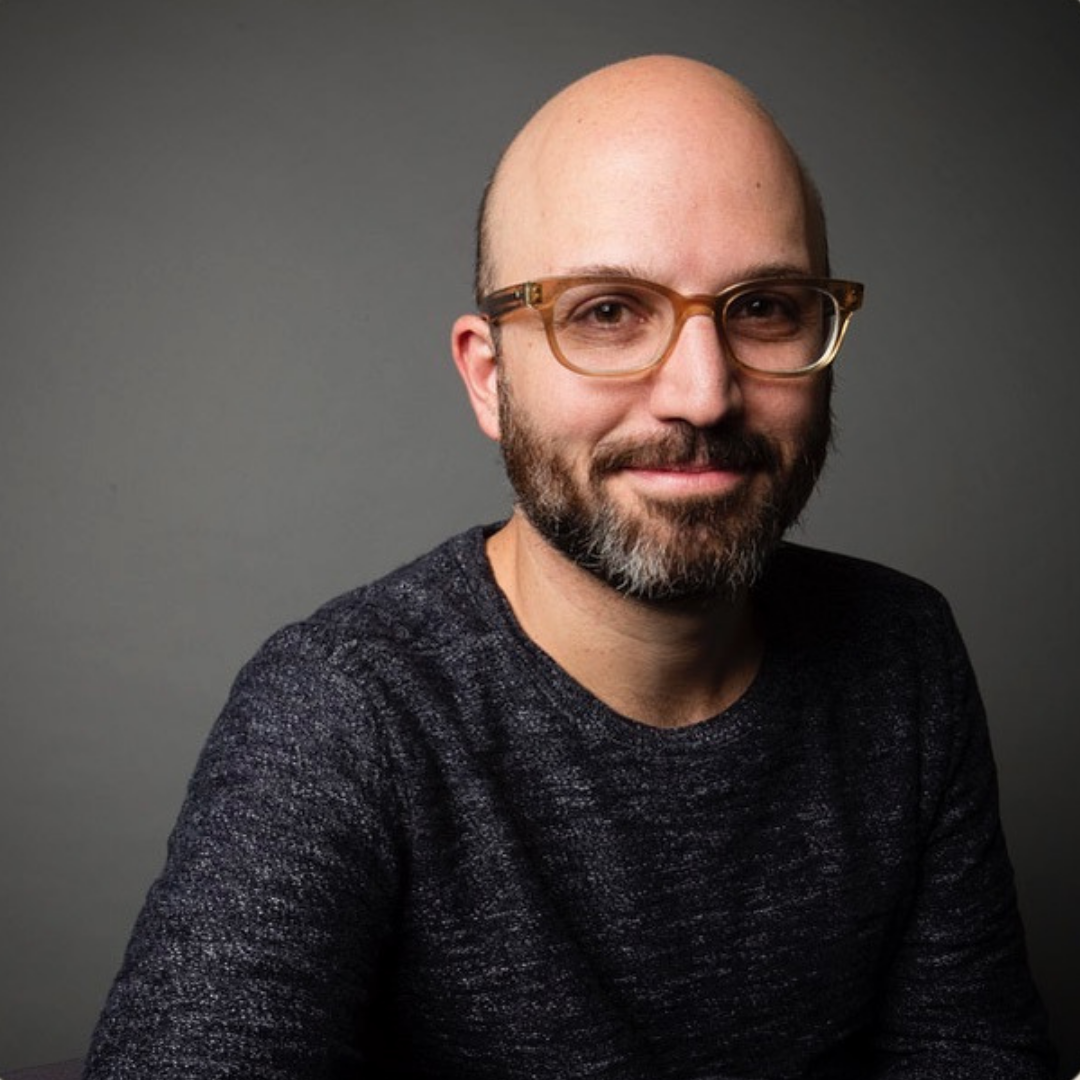 Jorge Weisz is a prominent film editor in the Canadian screen industry. His impressive body of work includes collaborations with acclaimed directors and producers, including fellow alum like Vincenzo Natali, Charles Officer and Danis Goulet. Since completing the Editors’ Lab at the CFC in 2012, Jorge has garnered international recognition for editing award-winning films such as Empire of Dirt, Las Hijas de Abril (April’s Daughter), and most recently on Danis Goulet’s acclaimed Night Raiders.

CFC recently caught up with Jorge to discuss his career journey, his formula for storytelling and what the future holds for the sought-after film editor. Read on in the spotlight below.

WHEN DID YOUR JOURNEY IN FILM BEGIN AND WHAT INSPIRED YOU TO PURSUE A CAREER AS A FILM EDITOR? WHAT ATTRACTED YOU TO EDITING ABOVE ALL OTHER INDUSTRY JOBS?

I have always been fascinated with films and going to the movie theatre was a family tradition. As a kid, I remember making movies with my friends and editing them between two VHS decks (laborious but worth our while). These experiences planted the seed of what would become my future career. Once I finished film school, my goal was to become a cinematographer. I joined the union and worked as a camera assistant. However, I soon realized that life on set was not for me. What interested me most was the craft of storytelling, therefore, editing became the right path [for me] to pursue. Having said this, all the experience [I] gained onset has been a valuable tool in the editing room.

WHAT HAS BEEN YOUR BIGGEST LESSON SINCE BEGINNING YOUR FILM EDITING CAREER?

Collaboration is everything. The best results come from good communication, trust, taking risks and listening. Having these present in the room allows creativity to emerge and do its magic.

CAN YOU TELL US ABOUT YOUR EXPERIENCE AT THE CFC AND HOW IT HELPED SHAPE YOU PERSONALLY AND PROFESSIONALLY?

I can only say good things about my experience at the CFC. I was very aware of the great opportunity I had in front of me, so I told myself to focus and get the most out of it. As a result of the work demand and diversity of projects, my editing skills improved, and I became more confident. My experience relating with different directors and producers taught me to be more flexible and to adapt to different personalities, tastes, and energies, all at once. I loved the comradery generated between my fellow residents. So, in addition to expanding my network, it created longstanding friendships.

WHICH ONE OF YOUR PREVIOUS PROJECTS DO YOU CONSIDER YOUR BEST WORK AND WHY?

That’s a tough question. I have learned from each project something valuable that I take with me to the next; both positive experiences to strengthen my craft, as well as difficult ones that inform future decisions and ways of working in the edit suite. However, I truly cherish the projects where my relationship with the directors transforms into a true collaboration and a solid friendship. I can proudly say that I’ve been very lucky to have many of those.

HOW WOULD YOU DESCRIBE YOUR PROCESS AS A FILM EDITOR? DO YOU HAVE A FORMULA OR TEMPLATE FOR YOUR STORYTELLING?

The most important part of my process is understanding the characters and the impact their actions will have on the story, never losing sight of their emotional arc. This is what informs most of my editing decisions. Making the characters as relatable and honest as possible is my priority. This way, I know the audience will care for them too. Each project will require something different, so it’s important to understand what that story needs and react accordingly, instead of repeating a formula that will only make the story flat and not relatable.

CAN YOU TELL US ABOUT YOUR EXPERIENCE WORKING ON NIGHT RAIDERS, ALONGSIDE FELLOW CFC ALUMNI / PROGRAM PARTICIPANTS DANIS GOULET AND ELLE-MÁIJÁ TAILFEATHERS?

It was an honour to have been part of Night Raiders and help Danis bring life to her vision. It was important for me to honour the Indigenous identity of the characters throughout the whole process; show their strength and resilience and most importantly, to see them thrive! More than any other film that I have worked on, Night Riders challenged me to listen and let go of archetypal understandings of character development. In the process, I open myself up, not only to Danis’ vision but to a different conception of ‘world’ and ‘storytelling’ altogether. Working with Danis was an absolute pleasure. She was very prepared, and knew what she wanted, but was always open to exploring new ideas. Elle-Máijá’s performance made the whole process easier. Through the combination of both the strength and vulnerability that defined her performance, she brought emotional truth to the character.

WHAT DO YOU BELIEVE MAKES A GREAT FILM EDITOR?

To be a good editor, you need to understand the craft of storytelling. I also believe it is important to trust your intuition and be comfortable taking risks while also being open to differing opinions. Drawing inspiration from other art forms is essential to my craft: Literature, music, painting and photography play a crucial role in my identity as an editor.

WHAT IS MOST CHALLENGING AND MOST REWARDING ABOUT WHAT YOU DO?

One of the most challenging things about being an editor is when you have a scene or a performance that is not working, and there’s not the luxury to reshoot. I have to become a Swiss army knife and be as creative and inventive as possible to make it work. It’s so rewarding when viewers connect with the character and get emotionally invested in the story not knowing all the acrobatics that happened behind the curtain.

IS THERE A PIECE OF ADVICE YOU’VE RECEIVED AT SOME POINT THROUGHOUT YOUR CAREER THAT’S STUCK WITH YOU?

A valuable piece of advice I received has been not to be afraid to speak my mind and share my ideas. To do so, I try my best to create the right conditions in my edit suite for communication to flow freely and allow the director to see me as a co-conspirator in making the work the best it can be.

I’m working in Newfoundland with writer-director Christian Sparkes on his latest film, Sweetland, based on Michael Crummey’s award-winning novel of the same name. Christian and I met at the CFC back in 2011. Sweetland will mark our second collaboration (we also collaborated on Hammer, 2019). I can’t wait to share this beautiful film with everyone!