Located within the city known as Toronto, or Tkaronto, in Treaty 13 Territory,

the CFC is a settler organization that wishes to honour the people on whose traditional territories we gather – the Anishinaabeg, including the Mississaugas of the Credit and the Chippewa; the Haudenosaunee; and the Wendat. Tkaronto is now home to many diverse First Nations, Inuit and Métis Peoples. 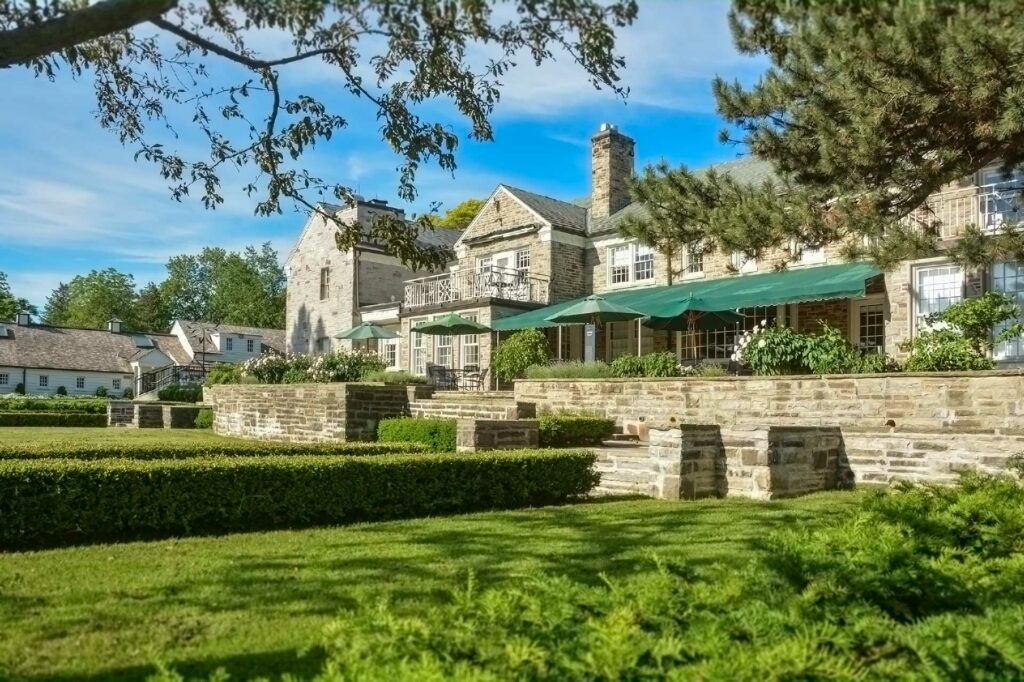 The land the CFC occupies is protected by the Dish With One Spoon covenant,

an agreement between the Anishinaabeg and Haudenosaunee to peaceably share and care for the Great Lakes region.

As members of Canadian society, we are all Treaty people. Many of the individuals who work at the CFC and on this land have come to what is known in Canada as settlers, immigrants or newcomers, whether forcibly or by choice, in this, or previous, generations.

We thank and honour all those who came before us – the First Peoples that have lived on this land for thousands of years, and the enduring presence of Indigenous Peoples in the area and across Turtle Island for time immemorial.

As you visit Windfields, we encourage you to reflect on the land that you are on, your relationship with the land, who the traditional keepers of the land are, and what the treaty relationship is. You can start by visiting native-land.ca to learn more. 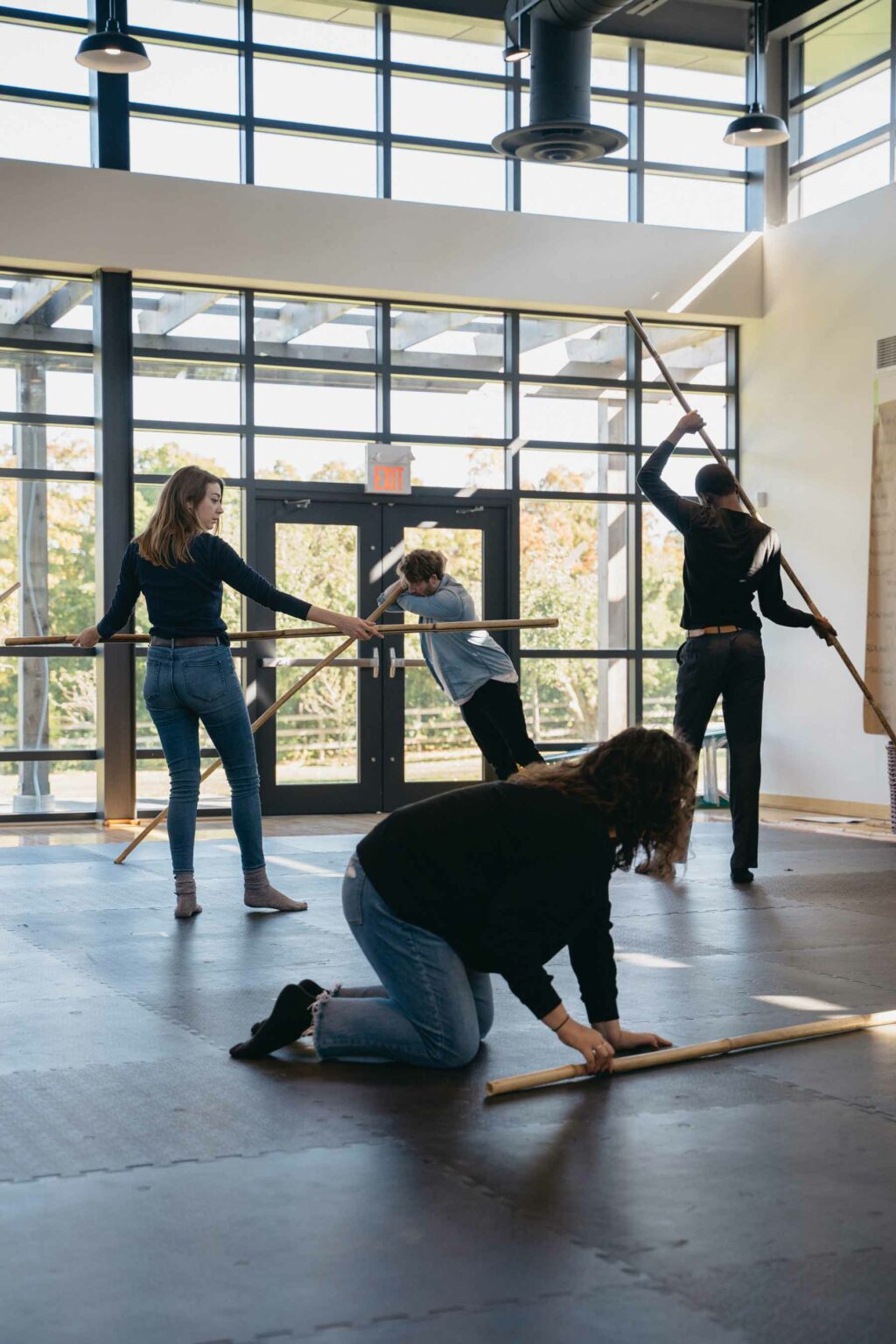 The CFC is a charitable organization that drives the future of Canadian storytelling.

We deeply value storytelling and its power to share knowledge, shape lives and showcase varied perspectives and lived experiences. Indigenous Peoples have gathered on this land to share stories for thousands of years. We are committed to increasing opportunities for new generations of Canadian storytellers and Indigenous creators to share their stories.

We recognize that education, reconciliation, and eventually decolonization, go well beyond this land acknowledgement.

The CFC is committed to and is actively working towards making our organization better, safer, more empowering and more inclusive of Indigenous creators and individuals from sovereignty-seeking, equity-seeking and systemically marginalized communities for years to come. We are working to increase Indigenous representation within our programs and our staff, and to elevate, amplify and make space for Indigenous voices and stories within the Canadian screen industry and beyond. We commit to doing this by:

Increasing representation at the CFC across staff, Board of Directors, mentors and external advisory groups by 10% specifically from Indigenous communities by 2024

Supporting and advancing progress towards the Calls to Action outlined in the Final Report of the Truth and Reconciliation Commission of Canada (TRC). In particular:

Action 7: We are working to close the significant educational gaps that exist between Indigenous and non-Indigenous Canadians by reducing barriers and increasing access through bursaries for Indigenous Peoples to participate in CFC programs and initiatives.

Action 14: Indigenous languages are a fundamental and valued element of Canadian culture and society, and we will work to help preserve them by supporting Indigenous storytelling and projects in Indigenous languages, including initiating a partnership with at least one Indigenous organization, program or initiative per year.

Action 80: We will honour the National Day for Truth and Reconciliation within the organization annually, and use it as an opportunity to advance our learnings and knowledge on the history and ongoing legacy of residential schools in Canada. In addition, the CFC will commemorate National Indigenous Peoples Day each June.

Action 85: We commit to supporting the development of screen-based content by Indigenous creators that informs and educates the Canadian public about Indigenous Peoples in Canada; that reflects the diverse cultures, languages, and perspectives of Indigenous Peoples; and that connects Indigenous and non-Indigenous Canadians.

Action 92: We will provide education for CFC management and staff on the history of Indigenous Peoples in Canada, including the history and ongoing legacy of residential schools, as well as training in human rights and antiracism, and will renew our commitment annually.

Encouraging all CFC staff to read the Final Report of the TRC, and to consider how the scope of our programs, projects and offerings can further advance progress on the Calls to Action.

Honouring the Dish With One Spoon covenant and acting on our responsibility of ensuring the Dish is never empty, which includes taking care of the land and the creatures we share it with. We do this in part through our woodlot and tree management plans, which include planting native species of trees, protecting endangered species and establishing new vegetation. Additionally, the CFC campus is found within the City of Toronto’s Windfields Park and there is public access to the surrounding parkland. We respectfully share our land with the City and the general public, and invite and encourage individuals to visit and appreciate the beautiful grounds.