Circle of Supporters Partners and Donors

Neither humidity, rainclouds nor showers could dampen the spirits of our intrepid guests at the 2018 CFC Annual Garden Party on Wednesday, June 27. This year’s Garden Party also marked the 30th anniversary of the founding of the Canadian Film Centre (CFC). In 1988, the vision of our celebrated CFC Founder and Chair Emeritus, Norman Jewison, drew together the first members of the CFC Circle of Supporters. This group of philanthropic individual donors – and guests of honour at our annual Garden Party – generate contributions to the CFC that have continued to make our work possible and keep us at the vanguard of new industry developments. 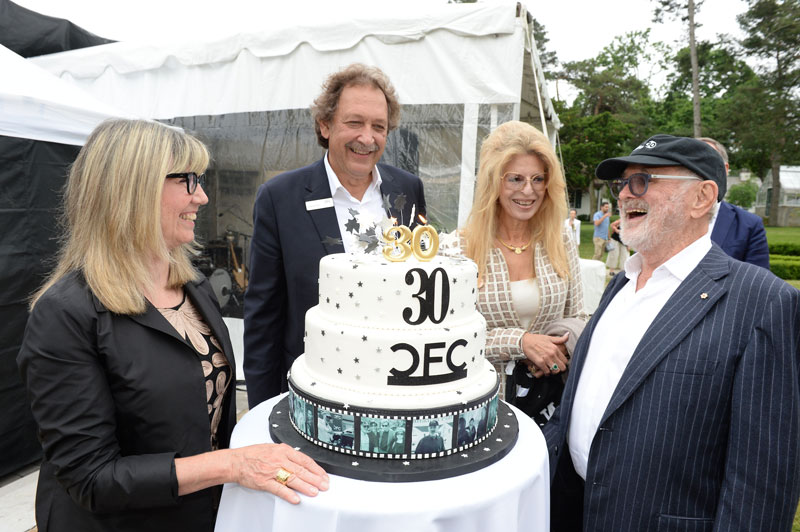 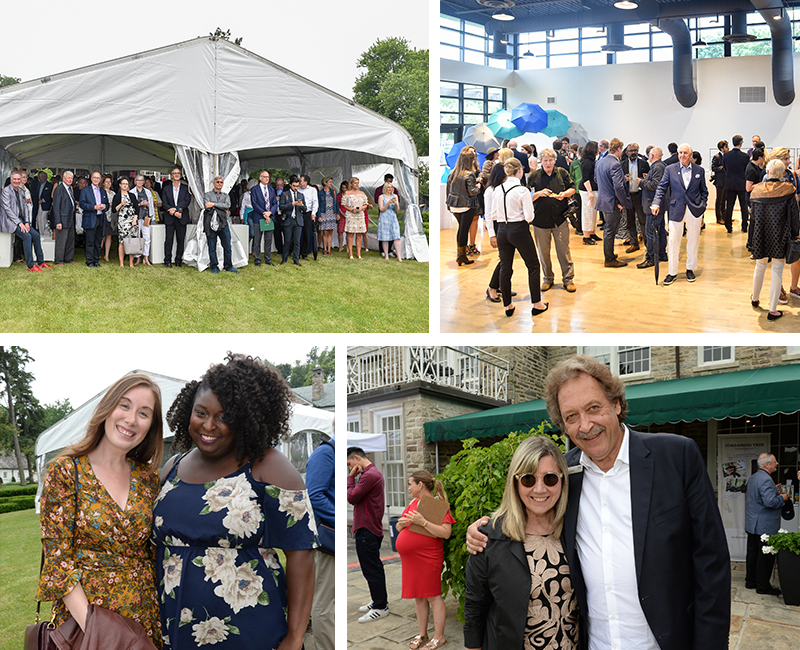 Early in the evening, our emcee, Christina Jennings, CFC Board Chair, Chairman and CEO, Shaftesbury, welcomed everyone, thanked the event’s partners, sponsors, donors and volunteers for their support and then introduced Slawko Klymkiw, CEO, CFC. Klymkiw recognized some of the instrumental figures from CFC’s past, especially the board members and former executive directors of the CFC, and, finally, paid tribute to the man of the hour, Norman Jewison, for having the vision 30 years ago to start the CFC. Klymkiw then invited Norman Jewison to offer his personal reflections and anecdotes on the CFC’s start, who emphasized how he is “so proud of this place” (as are we!).

No anniversary celebration would be complete without a cake, and at the end of Jewison’s remarks, we received a gorgeous one lined with vintage pics from the Centre’s history. We didn’t even need to wait for anyone to cut us a slice, as trays of equally beautiful cupcakes soon emerged from the wings.

Following the speeches, guests enjoyed two sets of musical performances. First, Slaight Music singer/songwriter Kim Stockwood, accompanied by Bill King, sang for us, and second, Neil Haverty, an alumnus of The Slaight Family Music Residency, and his band, Understudy, picked up the pace by rocking out. The CFC extends our appreciation to The Slaight Family Foundation, both for these fine performers and for their support of the CFC Slaight Family Music Lab – which just graduated its latest alumni earlier this week at our Music Showcase. 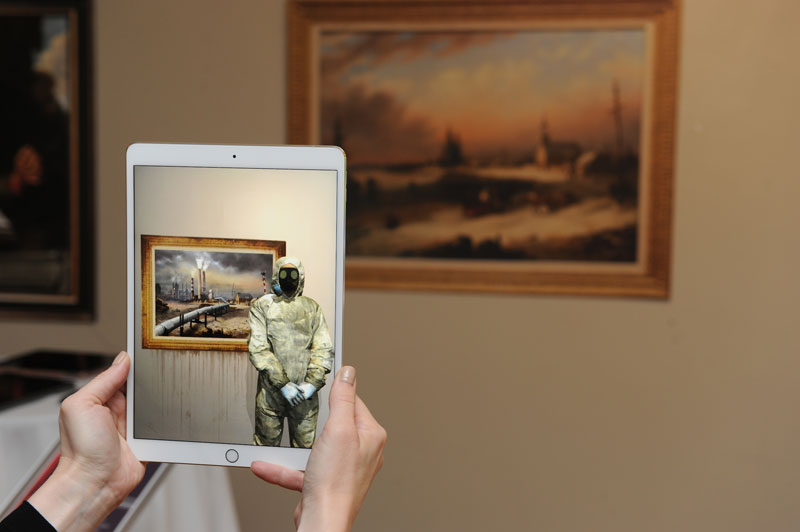 One of the guests enjoying the augmented reality experience, ReBlink, by Impossible Things in the CFC Innovation Zone. Photo by Tom Sandler.

Inside the CFC’s historical Main House was the CFC Innovation Zone, where four of CFC Media Lab’s IDEABOOST-Network Connect companies took part: Albedo Informatics’s LARGE; Geogram’s “An Experience by Geogram”; House of VR’s “Fairland Funhouse App”; and Impossible Things’ ReBlink, an excerpt reprised from its earlier show at the Art Gallery of Ontario (AGO). Guests also marveled at Small Wonders: The VR Experience, a groundbreaking VR collaboration of CFC Media Lab, Seneca’s School of Creative Arts and Animation and the AGO.

As last night proved, our esteemed guests would never let poor weather stand in their way of a fun party and honouring the CFC’s last 30 years. On this momentous occasion, we look forward to the next generation of talent to come from the CFC and make it shine even more brightly in the years to come. 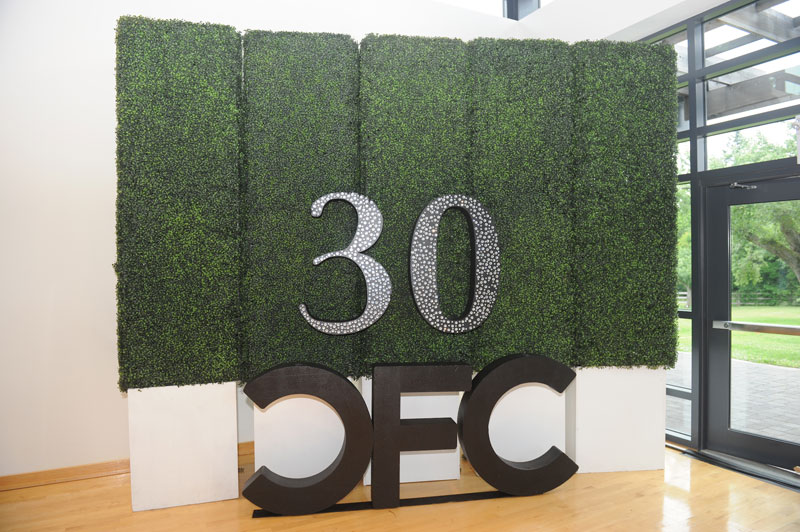 We want to extend our sincere thanks to our Circle of Supporters Screening Event Partners, and this year’s food and beverage sponsors for providing such delectable fare. For more information on our partners please refer to the "Event Sponsors" tab and "Circle of Supporters Partners and Donors" tab.  We hope everyone enjoyed the evening! 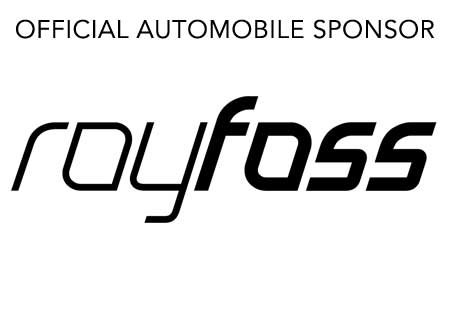 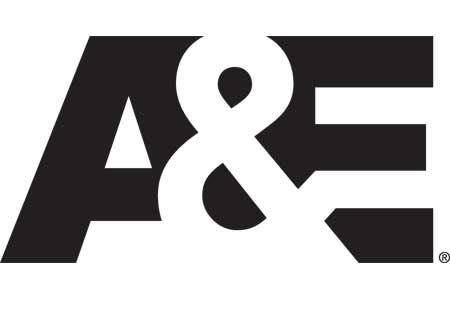 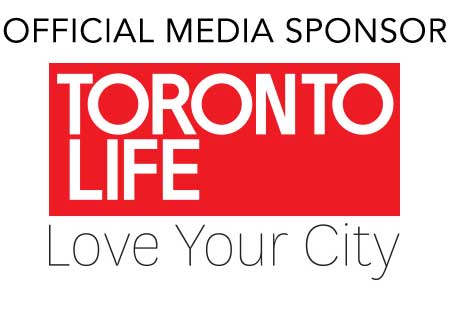 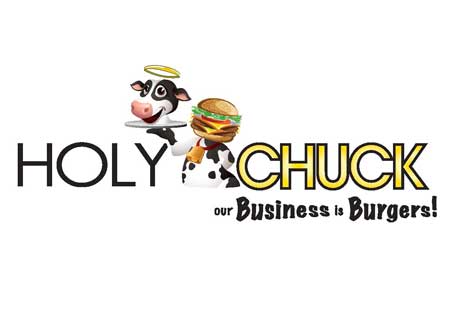 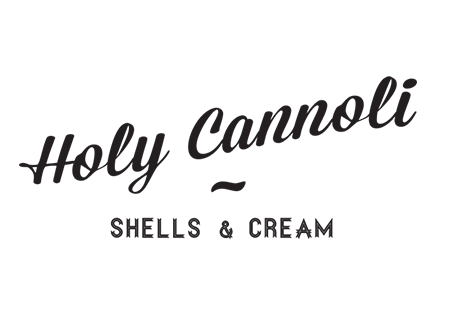 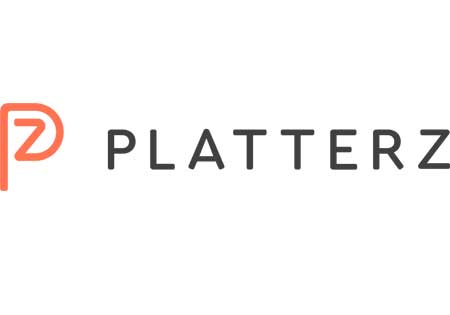 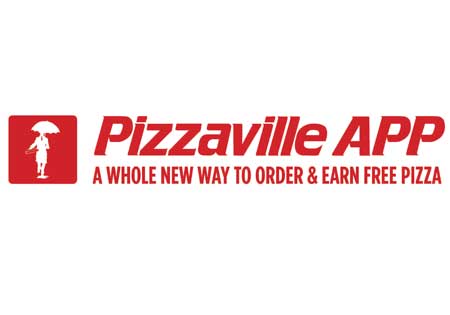 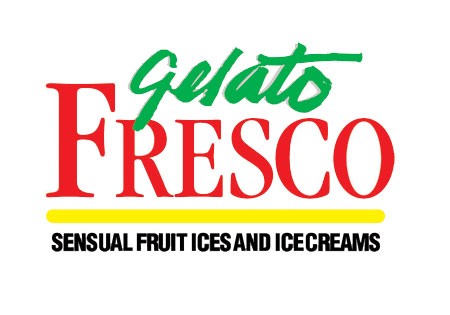 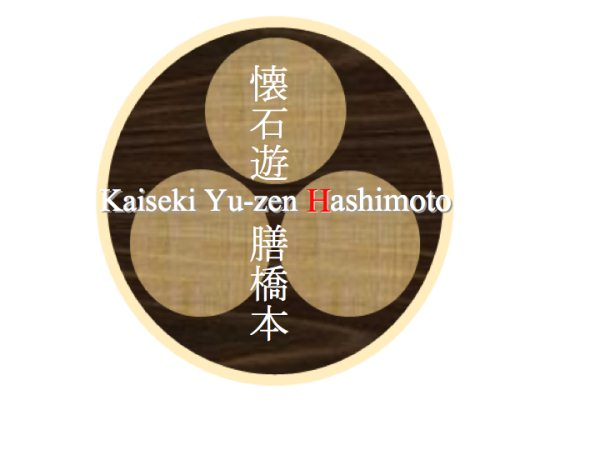 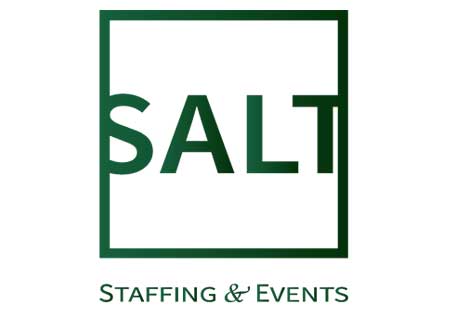 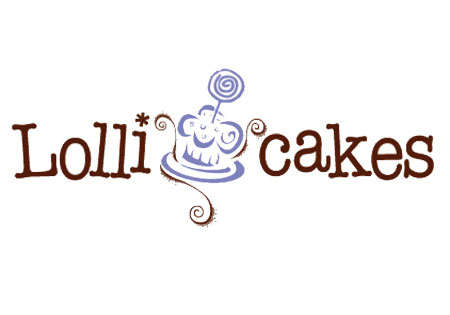 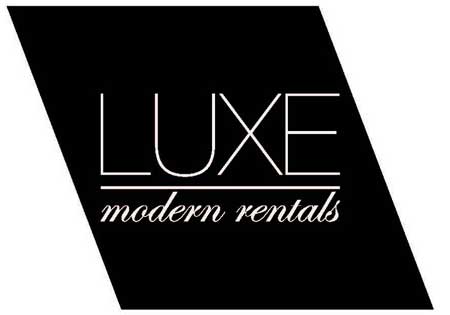 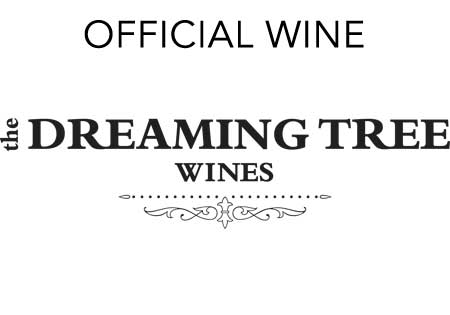 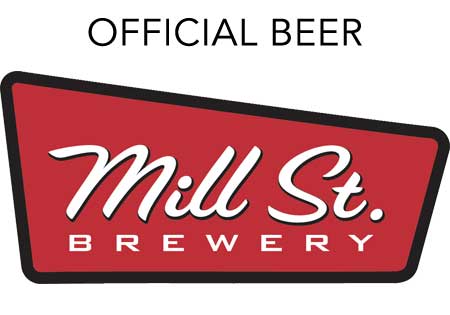 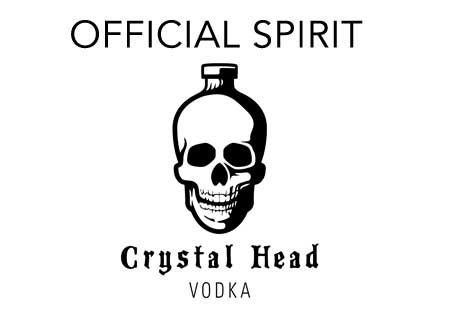 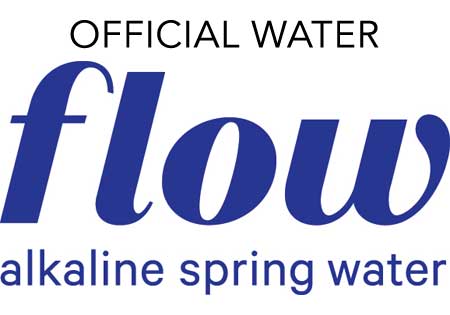 A SPECIAL THANK YOU TO: 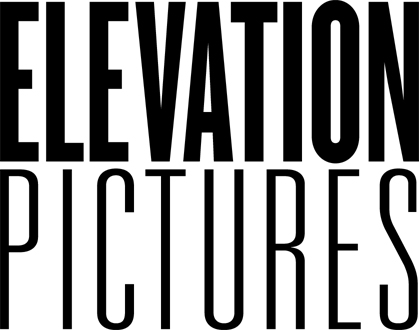 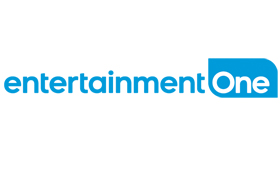 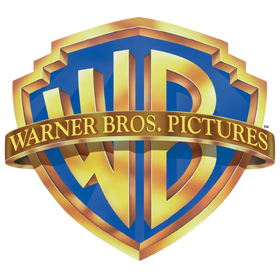 
OFFICIAL MEDIA SPONSOR OF THE CFC CIRCLE OF SUPPORTERS

We wish to thank our dedicated Circle of Supporters. You continue to nurture and grow the CFC, which benefits all of us in creating a new generation of Canadian talent that will shine both here and abroad, for generations to come.

A Gift in Memory of Ron Atkey
A Gift in Honour of Dr. Stuart Selby
And five (5) donors who wish to remain anonymous.