The 2014 CFC Annual BBQ Fundraiser was a tremendous success! Under a crystal clear blue sky, the BBQ drew more than 1800 attendees who came out to show their support for the CFC. Thanks to your generosity, the 2014 BBQ raised the most funds since its inception 26 years ago. The CFC Annual BBQ continues to be one of our biggest fundraising events that supports the development of Canada’s creative and entrepreneurial talent in the screen-based entertainment industries. 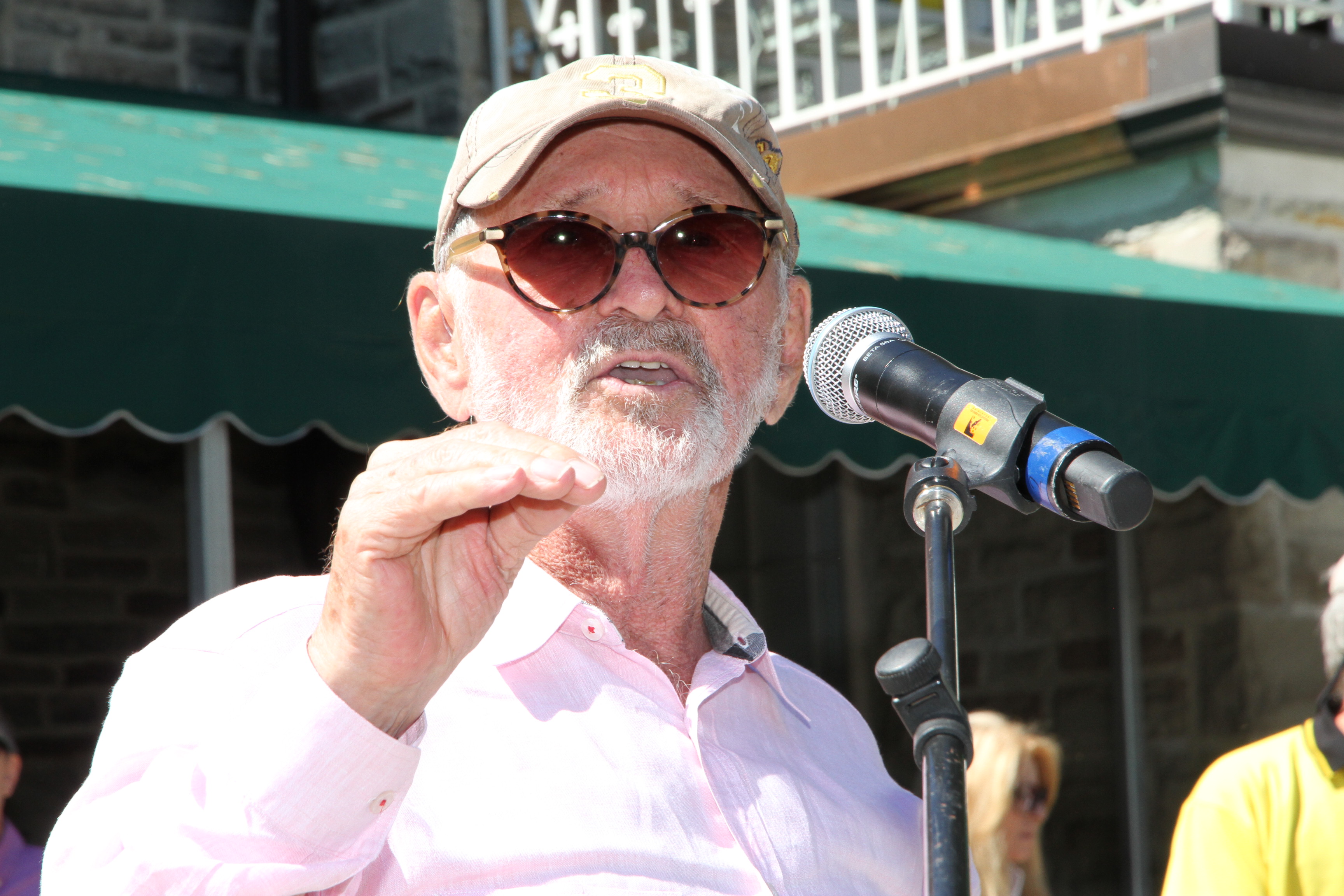 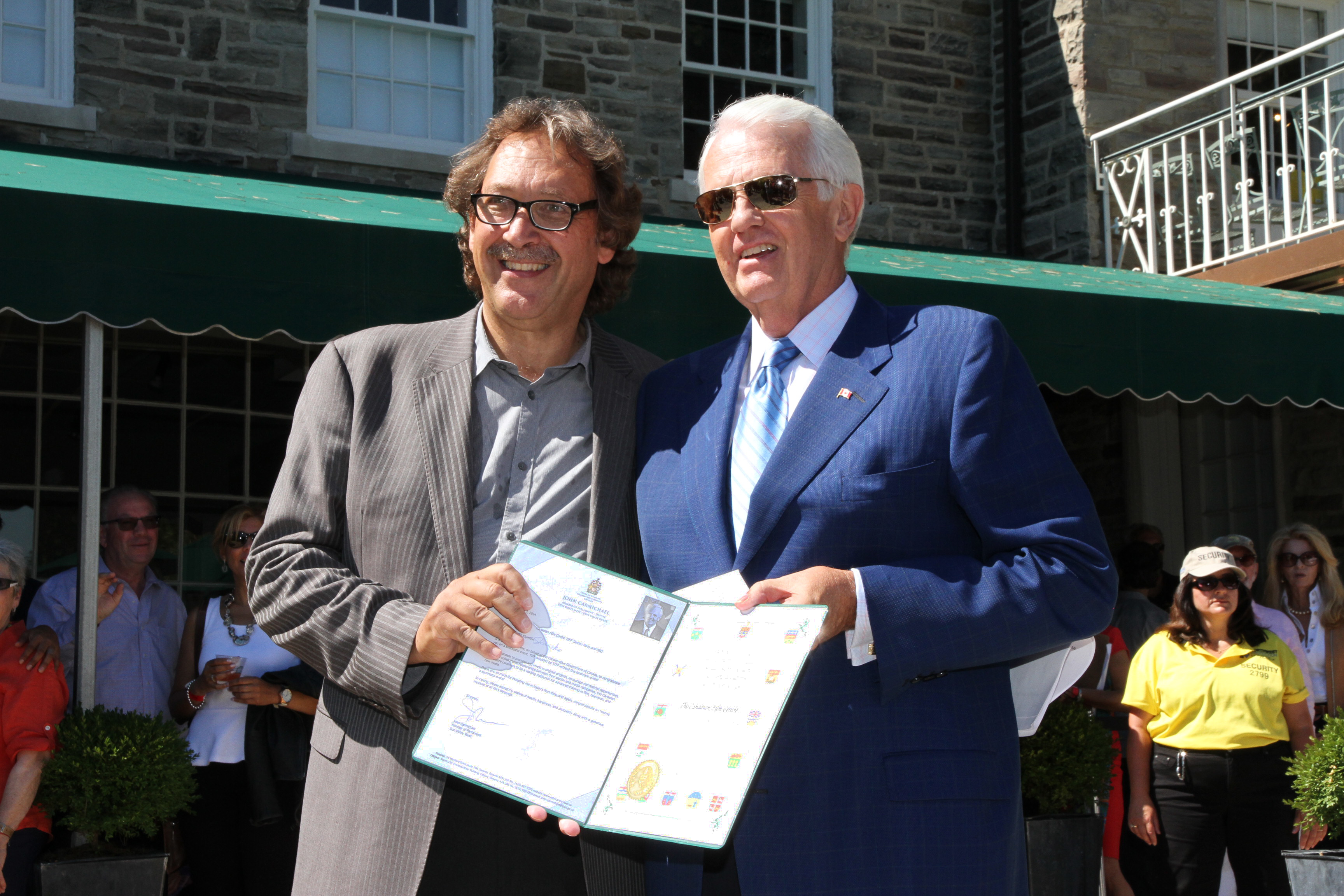 From all of us at the CFC, thank you again for your generous support that made this year’s BBQ a hugely successful and memorable event. We look forward to working with you in 2015!